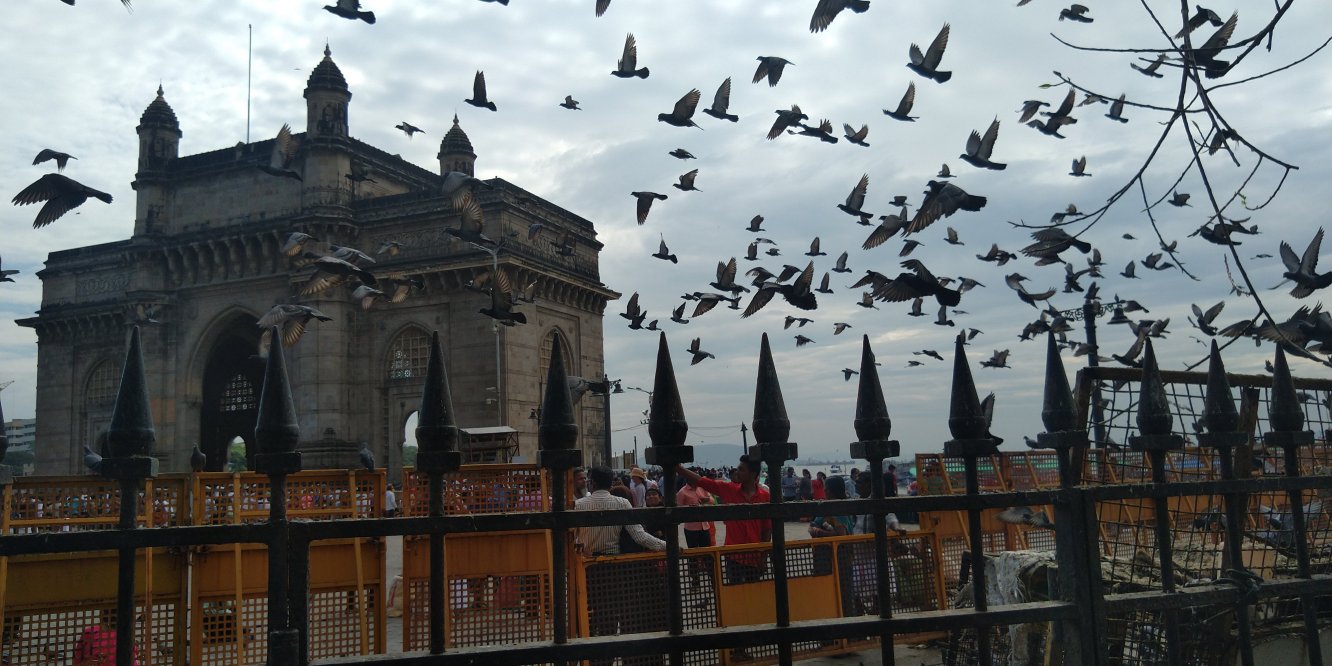 Hold your breath homo sapiens!!!, my best travel experience is coming your way. Yes, the best in each and every way. The good thing about me is that I like and enjoy others company, when people are around or with me. But, the best thing about me is that I love my own company, literally more than anything else. Now please don’t tell me that there’s absolutely no difference between LIKE and LOVE. Yes, you guessed it right!!!. This post is about my first solo trip of many more to come.

All my posts start with ‘DESTINATION’ but, trust me I love the “JOURNEY” more than the “DESTINATION”…

It was already more than 80 days since my last trip which was a bike trip. I sincerely can’t stay more days without traveling. So, it was time to do something big, something better, something which I had never done before in my entire life. Hence, I planned a solo trip. Fortunately I had leaves remaining with me which I applied exactly 40 days before I took them. It was the time of Deepavali (The festivals of Light) and probably the biggest festival in the entire world. With all the weekends included, I had 17 days for the trip. I work at Bosch India (RBEI) and stay in Bengaluru, my native is Belagavi. I traveled to my home town on 23rd October, spent the festival until 28th October with my family. Planning for the trip was already on track, but I still feel it was a bit late. That’s why I choose Maharashtra as my destination which is close to my home town. Among all the places in Maharashtra, Mumbai is my all time favorite. I had already been there before and that to twice, but still wanted to and it was the first in my list. The cities which were in my list are Mumbai, Nashik, Aurangabad and Pune.

I was so overwhelmed, over-excited about the trip that I had just planned but not booked neither any places of stay nor the travel. I did finally on the last day before the journey began. I first booked the stay only at Mumbai which I did through AirBnb. I did not have search for long time, I got a good, an affordable place at a society inside Aarey Colony, Goregaon (East). Then accordingly to the drop place, I booked a KSRTC bus to Mumbai. KSRTC buses are the best, they are a class apart. Though I had plans to do street shopping in Mumbai, I took some extra luggage with me, few were unnecessary. Okay Okay!!! I’ll learn…

As I had used all of my leaves, this trip happened to be my last of not only the year but also of the decade. I reached my hometown by 0700 hours. I had a train to catch again to Bengaluru that night.
Right after few moments after I reached Belagavi, I suffered from an unwanted incidence which immensely shook me to the core. Maybe I was too happy over the entire course of my trip, something and someone waited to make me sad. It’s very personal and won’t be discussed here.

I summarise my decade as follows,
“Started this decade when I was studying in 8th standard. Now at the end I’m a Software Engineer. Wohhh!!! time flies. From being a first bencher nerd, then making friends and planning a trip during college, to becoming a last bencher and to eventually bunking classes. From being a topper, to being saved marginally by getting passing marks in few engineering subjects. From being a shy and a silent guy to experiencing a heartbreak. This decade has taught me both win and lose, both love and hate.
The decade which gave me lots of friends, lots of memories, lots of fights, lots of challenges. The decade which also took away many things and many people which and whom I can never gain back.
I just hope everything is or was for a better tomorrow. I’m happy with the friends I have while I enter a new decade, and at the same time I’m equally sad that some people aren’t there. I surely miss them. I’m grateful to all my friends, my family for everything. Thanks for all the teachings, for all the lessons, for all the love and for all the care.
I learned that, Life is never just about winning, it’s about never giving up. No matter even if you lose sometimes. Be grateful for whatever life is offering you, because it is the most precious gift we all have.”

8 Replies to “Solo trip to Maharashtra…”